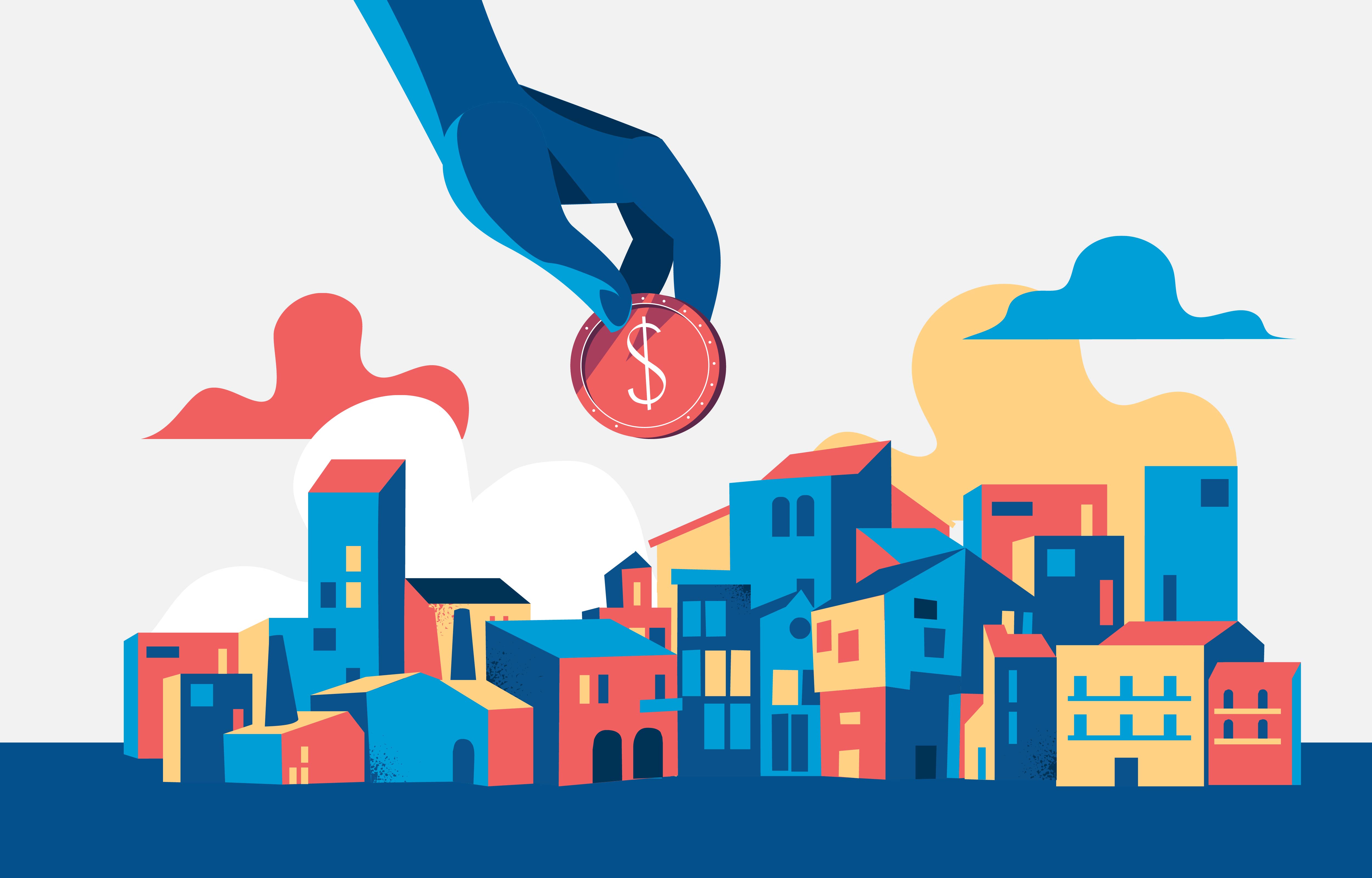 An obscure banking rule has quietly funneled millions of dollars into low-income communities, helping to reduce the deep health inequities between low-income and wealthier families in America. But that rule—the Community Reinvestment Act—is now under threat. In January, the three regulatory agencies overseeing the CRA proposed significant changes.

For health systems seeking to address the upstream impacts on health, these proposed changes will be a significant setback and threaten an important source of funding—and a steady ally—for health systems investing in the social determinants of health.

The 1977 CRA required banks to invest in low-income neighborhoods where they take deposits. It was a step in righting the wrongs that sprung from discriminatory redlining by banks.  Before the CRA, bank deposits from black neighborhoods were essentially providing the capital for development in other, usually white, parts of town. The practice, along with other discriminatory lending practices, stripped wealth from African American communities, setting the stage for the many inequities we see today, including in individual health.

Estimates are that between 1992 and 2007, lenders committed $4.5 trillion in loans under the CRA.

But the law has not kept pace with changes in the banking industry, and many are calling for modernization. Therefore, in late 2019, two of the three regulators overseeing the CRA—the Office of the Comptroller of the Currency and the Federal Deposit Insurance Corporation (FDIC)— offered a joint proposal. Simultaneously, the third regulator—the Federal Reserve—offered its own reform proposal.

But the proposed changes worry many. Bank watchdog groups believe the OCC/FDIC proposal in particular will severely undermine enforcement of the CRA—and thus investments in low-income neighborhoods.

But among the many ways the proposal dilutes the act’s intent, the “one ratio” change is creating the most worry. In essence, banks can now tally up investments in all their assessment areas and if the total dollar amount meets the diluted criteria (going forward only 6 percent of total deposits), they pass. This change, say experts, could drastically skew the picture of banks’ commitments to local community needs. It also encourages banks to do the biggest and simplest deals because to boost the numerator of the ratio, banks will likely favor more expensive projects.

The fact that banks will get credit for investing in potentially well-off places and once again be able to ignore struggling communities is egregious. The proposed changes reset history to a time when banks could blithely ignore the people and communities who were funding their investments.

Beyond the moral imperative, the proposed changes to the CRA will seriously undercut health systems’ efforts to address the social determinants of health.

Several visionary health care systems have begun investing in the neighborhoods where their patients live as a way to help improve their health. They’re doing so not as charity, but because one’s ZIP code is as important as one’s genetic code in health outcomes. We certainly see this in low-income neighborhoods, where asthma rates are staggeringly high, where heart disease is far too common, where diabetes takes too many lives. At the root of these health inequities lies dilapidated housing filled with mold, a lack of parks and healthy food, empty main streets, and jobless young people.

But if banks pull out under a new CRA, health care systems will lose a major partner in the process. The CRA compels banks to provide the early capital for the kinds of projects that typically banks would not look at. They help the vital community development financial institutions (CDFIs) assemble the money to build new housing or community centers or grocery stores in low-income neighborhoods. If banks are no longer compelled to invest, the already difficult job of assembling the money to support low-income communities will get even harder.  One of the pillars of CRA’s success is that it has fostered collaboration among banks, community organizations, and public sector agencies to get work done in underinvested communities. We fear this kind of collaboration will simply evaporate.

Ultimately, the proposed rule changes are a double threat to health systems. They undermine health systems’ ability to accelerate their investments—including with their community benefit grants and loans— and they cut off resources flowing into these neighborhoods to tackle social determinants of health.

The health sector and others have made significant progress in addressing upstream impacts on health like neighborhood vitality, good jobs, good schools, healthy food options, and more. It would be tragic to lose that momentum.

There is still time to reverse these misguided changes. The comment period on the proposed changes ends April 8. We encourage everyone to add their voices. Congress needs to hear your perspective and concerns on this important issue. As an expert in your field, your opinions shape policy. Use your voice to shape this policy to better support the health of low-income communities and the residents who call them home. The more letters from across more sectors and voices, the more Congress will realize that, while the CRA can be modernized, it must do so in a way that helps, not hurts, the low-income communities it is designed to support.