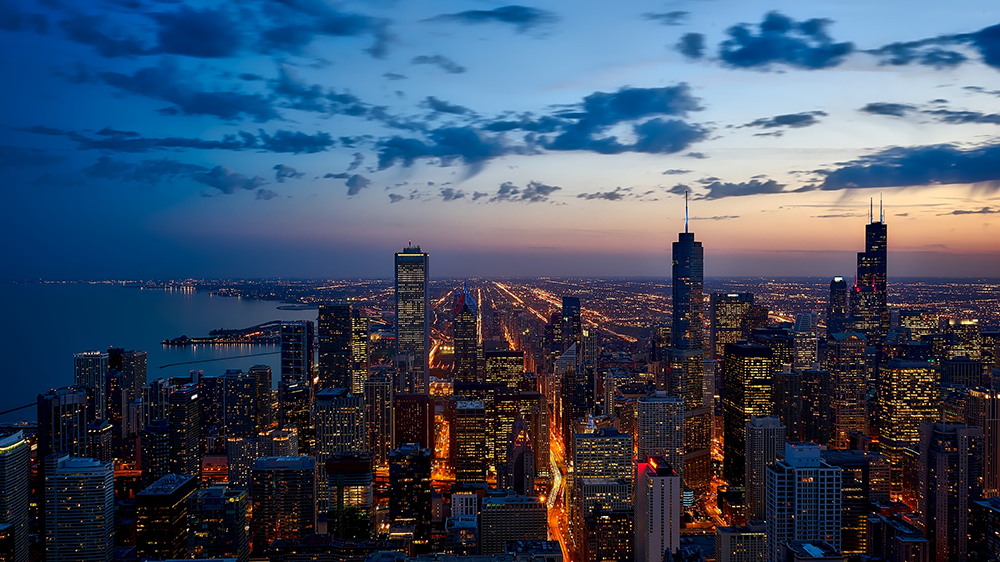 The City Health Dashboard provides data on 37 measures of health and drivers of health for the 500 largest US cities, those with populations of approximately 66,000 or greater. These data are available at the city level and, for many of the measures, the census tract level. Furthermore, the Dashboard provides multi-year data for many of its measures, depicting how these measures vary over time. These data help local officials, community leaders, and residents pinpoint and take action on gaps in health and its drivers, such as poverty, education, and housing. 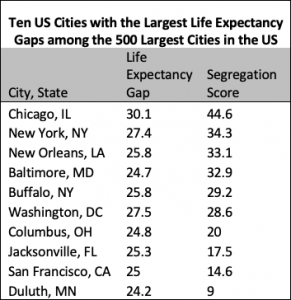 With easy access to so much data, the Dashboard team was able to illuminate startling life expectancy gaps in cities across the U.S. The average city had a lifespan gap of 12.4 years—which is alarming enough—but in some cities, that divide was even greater. For example, Chicago had a lifespan gap of 30.1 years; in Washington, DC, it was 27.5 years; and New York City’s was 27.4 years (see table below). Other cities had much smaller life expectancy gaps, although sometimes smaller gaps merely reflected a short life expectancy in all a city’s neighborhoods. 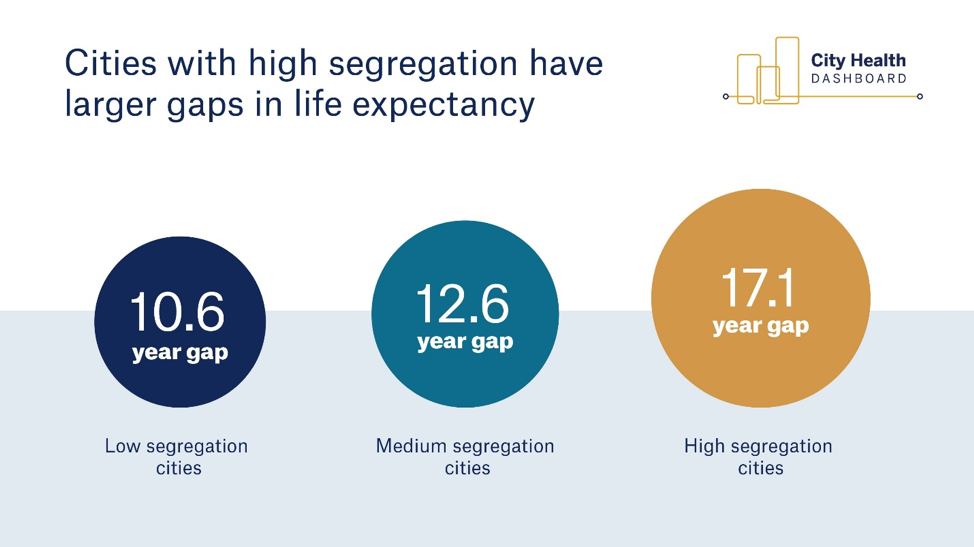 Segregation may link to these gaps in a number of ways. Many researchers believe that segregation is a proxy for concentrated disadvantage. People in segregated neighborhoods tend to have poor access to healthy foods and primary health care, lower median household income, and other challenges. Each of these factors may contribute to lowering life expectancy independently. In segregated neighborhoods, they may combine to more than the sum of their parts.

It is important to remember that segregation is a place-based problem that can be caused by place- based polices. For example, redlining, in which lenders systematically denied mortgage loans to people of color for certain neighborhoods, was official policy at many banks through 1968. This discriminatory practice led to increased residential segregation in many cities.

Fortunately, place-based polices can also reduce life expectancy gaps in cities. Access to universal pre-kindergarten, higher minimum wage, and inclusionary zoning are place-based interventions that can increase life expectancy. If these policies are implemented in neighborhoods with low life expectancy, the resulting life expectancy increases will reduce city-level gaps. It may take time for polices to have an effect on these gaps- after all, life expectancy takes a lifetime to develop- but the patience required can pay off in longer lives for the people living in these neighborhoods, which is well worth the wait.

These findings are an example of how researchers can use the Dashboard to support city stakeholders to advocate for healthier places. The City Health Dashboard will continue to pull together local data from multiple national sources in order to equip users with a one-stop resource to view and compare city- and neighborhood-specific data. Access to this data allows both residents and policy makers to identify health disparities and work to reduce them 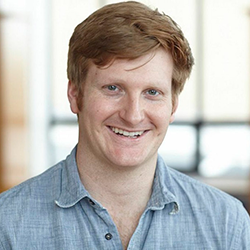 Ben Spoer, PhD, MPH, is the Manager of Data and Analytics at the City Health Dashboard. His research focuses on neighborhoods, health, and health disparities. He spends his free time cooking and staring fondly at his three cats, Sputnik, Shmoopy, and Earl.