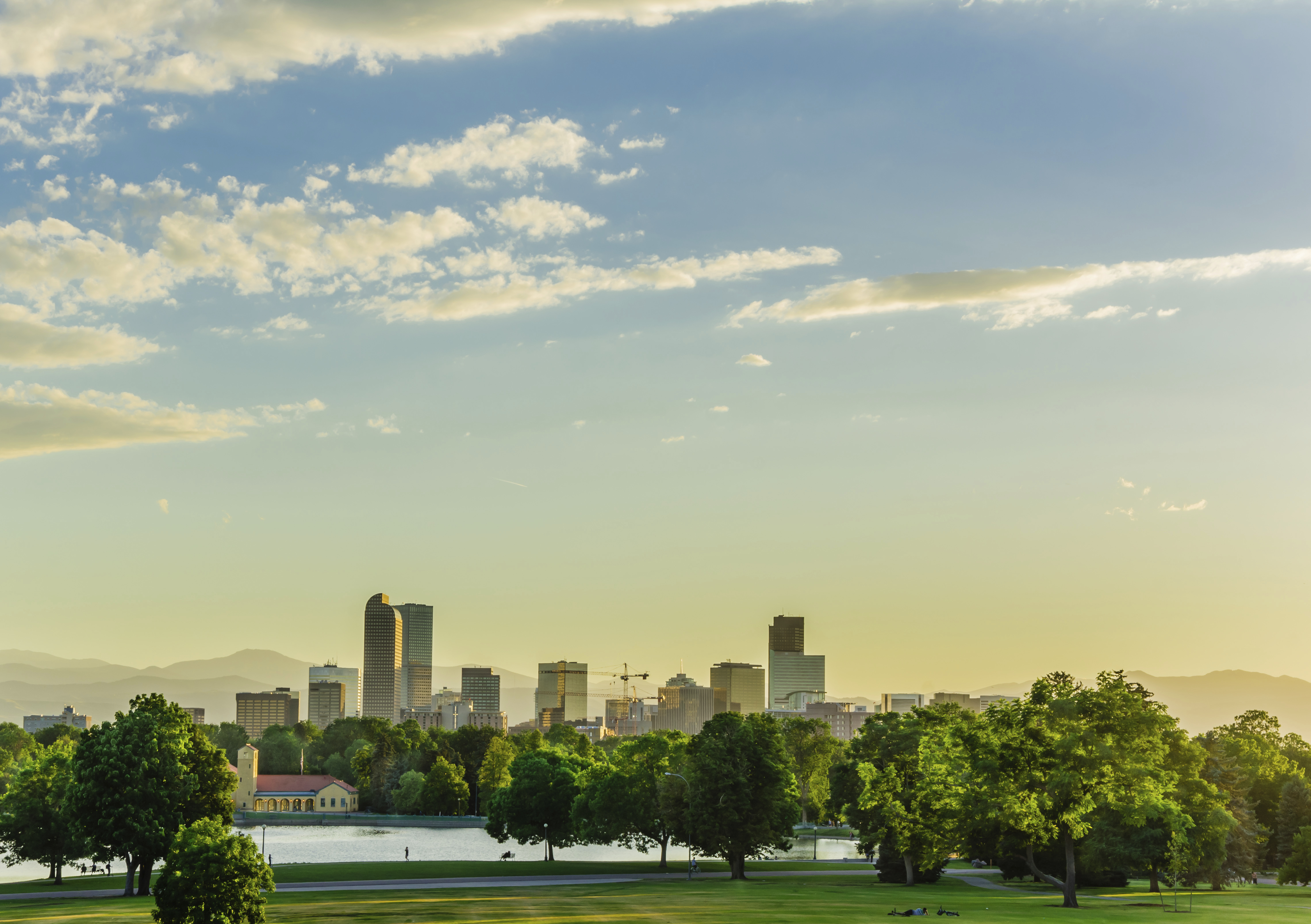 This article first appeared on the Federal Reserve Bank of San Francisco blog.

Cincinnati Children’s is one of the best pediatric hospitals in the country—in a city where the infant mortality rate is double the national average, with an infant dying once every three days.

The Johns Hopkins medical center is an internationally renowned research institution—but in Baltimore’s poorest neighborhoods, life expectancies are on a par with those in failing countries like Yemen.

Many of America’s finest multi-billion-dollar healthcare institutions make their home in communities beset by poor health outcomes and racial and economic disparities.

Cleveland is home to the world-class Cleveland Clinic—but the average male resident of the nearby and largely African-American inner city neighborhood of Hough can expect to live, on average, 24 years less than a man in the largely white suburb of Lyndhurst, eight miles due east.

The list goes on and on—many of America’s finest multi-billion-dollar healthcare institutions make their home in communities beset by poor health outcomes and racial and economic disparities.

Nonprofit hospitals and health systems can no longer accept such disparities as facts of life. Clinical treatment and research, while vitally important, are simply insufficient to ensure the health of the communities they serve—because poverty is the single largest contributing factor to poor health outcomes. That means a hospital that takes its health mission seriously needs to understand its responsibility to leverage its economic activity for community benefit whenever possible in partnership with others in its community.

As part of a $3 trillion sector that commands 18% of the US Gross Domestic Product (GDP), hospitals and health systems have annual expenditures of $780 billion and an estimated $500 billion in their collective investment portfolios. With such financial clout, these institutions can be a powerful force for revitalizing and rebuilding the economies of America’s hardest hit communities: even shifting a relatively small percentage of their purchasing and investments could have an impressive impact.

Encouragingly, such a shift seems to be underway, with leading US health systems developing strategies for more inclusive local hiring, more intentional systems of local procurement, and more targeted use of their investment capital to drive transformative local economic development. (In the fall of 2016, the Democracy Collaborative, with the support of the Robert Wood Johnson Foundation, will be releasing a series of toolkits designed to highlight the emerging best practices in each of these key areas.) 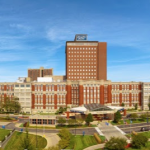 The not-for-profit integrated health care system, Kaiser Permanente, is redirecting its enormous procurement dollars to support sustainable local agriculture, address the health impacts of climate change through massive renewable energy projects, and purchase more than $1.5 billion annually from minority- and women-owned firms. It is calling this approach “total health,” working in partnership to begin to utilize all of its assets to maximize the physical, mental and social well-being of the members and communities it serves.

In Detroit, Henry Ford Health System is working to localize its supply chain, recognizing the tremendous impact it can have on bringing vitality back to Detroit. In Cleveland, University Hospitals has launched “Step Up to UH,” a targeted employment pipeline strategy connecting residents of low-income neighborhoods to good jobs. San Francisco-based Dignity Health, the nation’s fifth largest health system, has established a $100 million low-interest loan fund to develop affordable housing, provide job training, and build wealth in underserved neighborhoods.

Recent and forthcoming policy changes amplify the case for hospitals to rethink how they spend, hire, and invest.

These and other hospitals and health systems are “going local” not only because it is simply the right thing to do, but also because it makes the most sense for their mission and their bottom line. By going “upstream” to tackle the underlying social determinants of health in poor communities, hospitals and health systems can produce increased, measurably beneficial impacts on population and community health. Over time, this can reduce preventable demand on the health care sector, lowering costs and making care more affordable.

Recent and forthcoming policy changes amplify the case for hospitals to rethink how they spend, hire, and invest.  In Maryland, a closely watched “all-payer” system of Medicare reimbursement replaces the fee-for-service model with one in which hospitals receive a pre-agreed share of available funds—meaning that moving the needle on economic inequality translates, through a reduction in patients, to a more stable bottom line. Nationally, under the Affordable Care Act (ACA), non-profit hospitals are now required as a condition of retaining their tax-exempt status to assess the health needs of their communities—and detail their plans for addressing those needs.

For their own sake, and the sake of the communities they serve, hospitals need to move beyond narrow notions of corporate social responsibility and toward a future where the targeted use of their economic activity has the power to transform lives and neighborhoods. With such a shift beginning across the country, there’s reason to believe that hospitals will be able to help heal America’s communities.

Ted Howard is the President of The Democracy Collaborative and Tyler Norris is the Vice President for Total Health Partnerships at Kaiser Permanente. Howard and Norris authored the new paper “Can Hospitals Heal America’s Communities?”