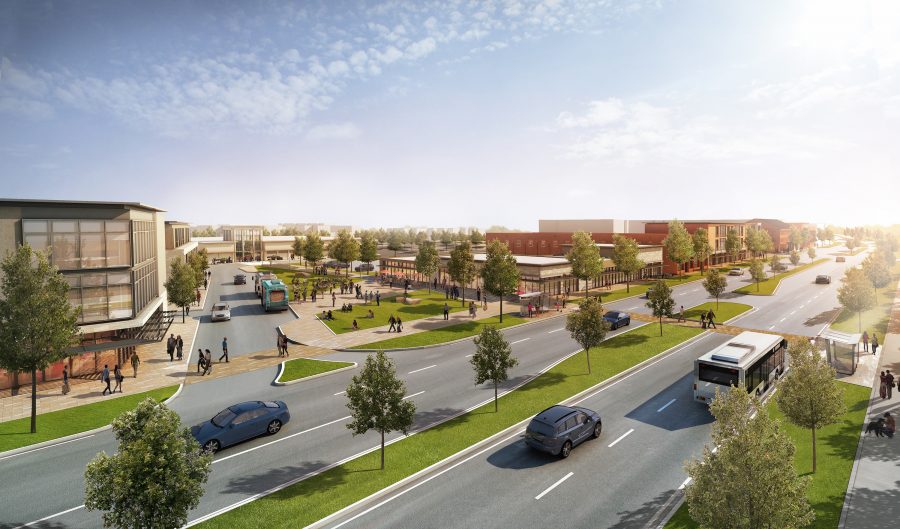 Missed the Network Commons on October 5th? Watch the video to hear more about the work of DevelopSpringfield and two other Joining Forces Grantees who are partnering with CDFIs!

Developing a full-line grocery store in the Mason Square section of Springfield, Massachusetts has been a cornerstone project for DevelopSpringfield and a central focus of our BUILD Health Challenge Healthy Hill initiative. DevelopSpringfield is a nonprofit development corporation focused on stimulating economic development and revitalization within a mid-sized city striving to adapt to the challenges of a post-industrial economy. Consistent with the goals of the BUILD Health Challenge, our coalition is focused on improving health outcomes by developing upstream solutions to the issues faced by residents in a low-income, historically African American/Latino neighborhood suffering from high rates of obesity, diabetes and heart disease in addition to other chronic diseases and conditions such as asthma.

The impetus for the grocery store project initially came from a community-based public health movement that came to be known as the Mason Square Food Justice Initiative (MSFJI), stirred to action by a growing awareness of the linkages between food access barriers and poor health outcomes, particularly after a portion of the area was designated an urban food desert. Though not a public health organization, DevelopSpringfield agreed to serve as the developer for the grocery store project in 2012 because we recognized that the initiative is about more than food access, it is about building a healthy community by providing access to jobs, increasing investment and addressing an inequitable pattern of development that has long denied area residents access to a wide range of goods and services including fresh and healthy foods.

For many residents, the grocery store is a social justice issue. The community is seeking access to the same range of name brand products and services provided by supermarkets found in more affluent suburban areas including amenities such as a bakery, deli and fish counter. The supermarket itself would also function as a community center, a place for diverse area residents, students at the neighboring community college, area office workers and commuters to come to together around needs that we all share in common. Significant progress has been made over the last five years including site assembly, zoning approval and preliminary engineering, however, we still have yet to break ground.

The greatest obstacle facing the Mason Square supermarket project is our inability to secure a viable operator for the market given the low-income levels of the neighborhood, negative perceptions around public safety, and the locational distribution of existing stores operated by the principal grocery chains in Western Massachusetts. These chains express concern that a new store in this area could cannibalize sales from their existing stores despite a lack of proximity. The project is also challenged by the need to provide below market rents to offset less than optimal revenue projections. Though we remain open to the possibility of attracting a large chain, our team is increasingly looking at the option of scaling up a smaller operator who has industry experience and an appreciation of the needs of lower-income urban residents (e.g. Tropical Foods, Boston; Vicente’s, Brockton, MA) but lacks the financial capacity to carry fit-out costs or stand behind a long term lease. That is where BUILD Health Challenge’s Joining Forces Grant comes in.

Through the Build Health Challenge and the Joining Forces Grant specifically, DevelopSpringfield has deepened its relationships with key Community Development Financial Institutions (CDFIs). Our CDFI partners are now at the table with us and our community partners helping to develop solutions to the challenges facing the supermarket initiative rather than simply responding to requests for financing once the project is ripe. Currently, we are working together to identify alternative financing strategies as well as funding sources for the supermarket initiative. Complex urban redevelopment projects require the coordinated efforts of multiple parties. Since financing is always one of the most significant challenges facing any community development initiative, working with our CDFI partners from the outset will greatly strengthen the likelihood of success.

Above caption: Artist’s rendering of the future grocery store site. 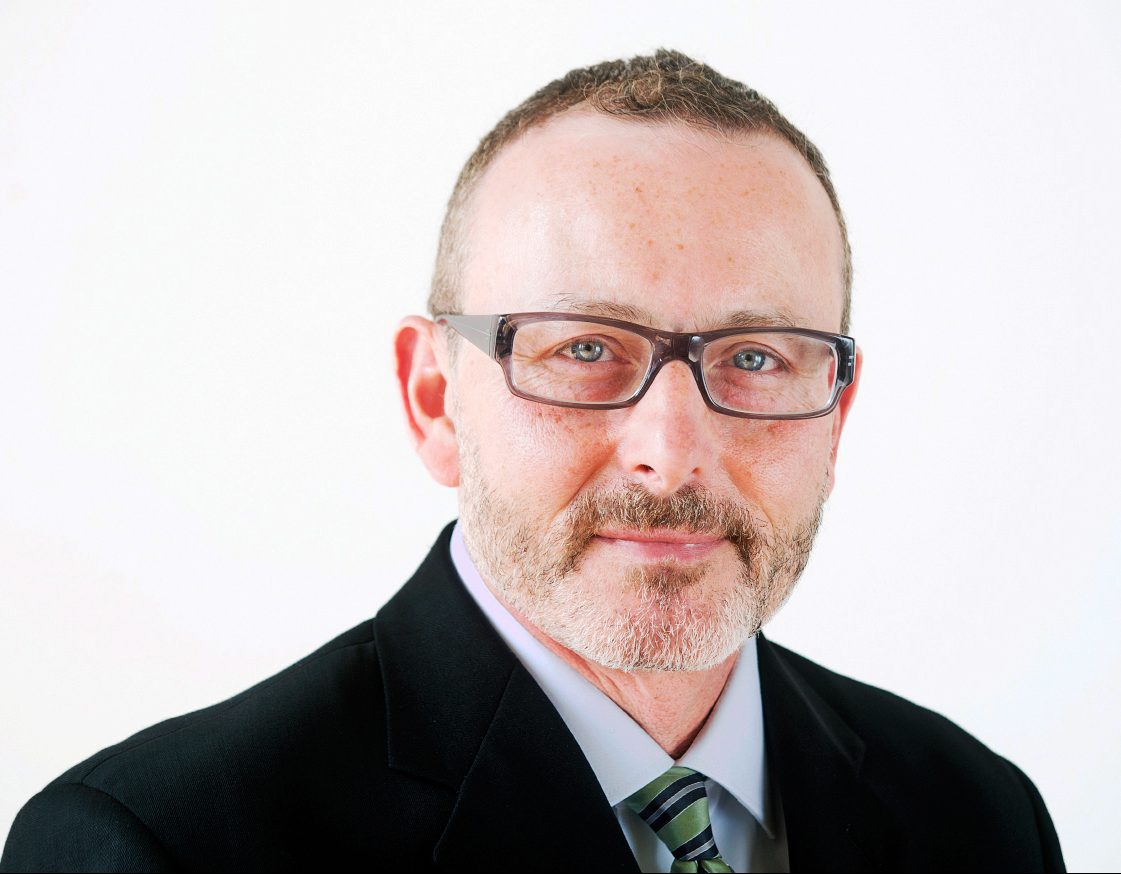 Before coming to New England, Mr. Minkarah worked in planning and economic development in southwestern Ohio and northern Kentucky. He received a Bachelor of Urban Planning from the University of Cincinnati and a Juris Doctor from University of New Hampshire School of Law. Mr. Minkarah is a member of New Hampshire Bar and active in a number of civic and professional organizations including Springfield Business Leaders for Education, the Springfield Central Cultural District and the Northeastern Economic Development Association.